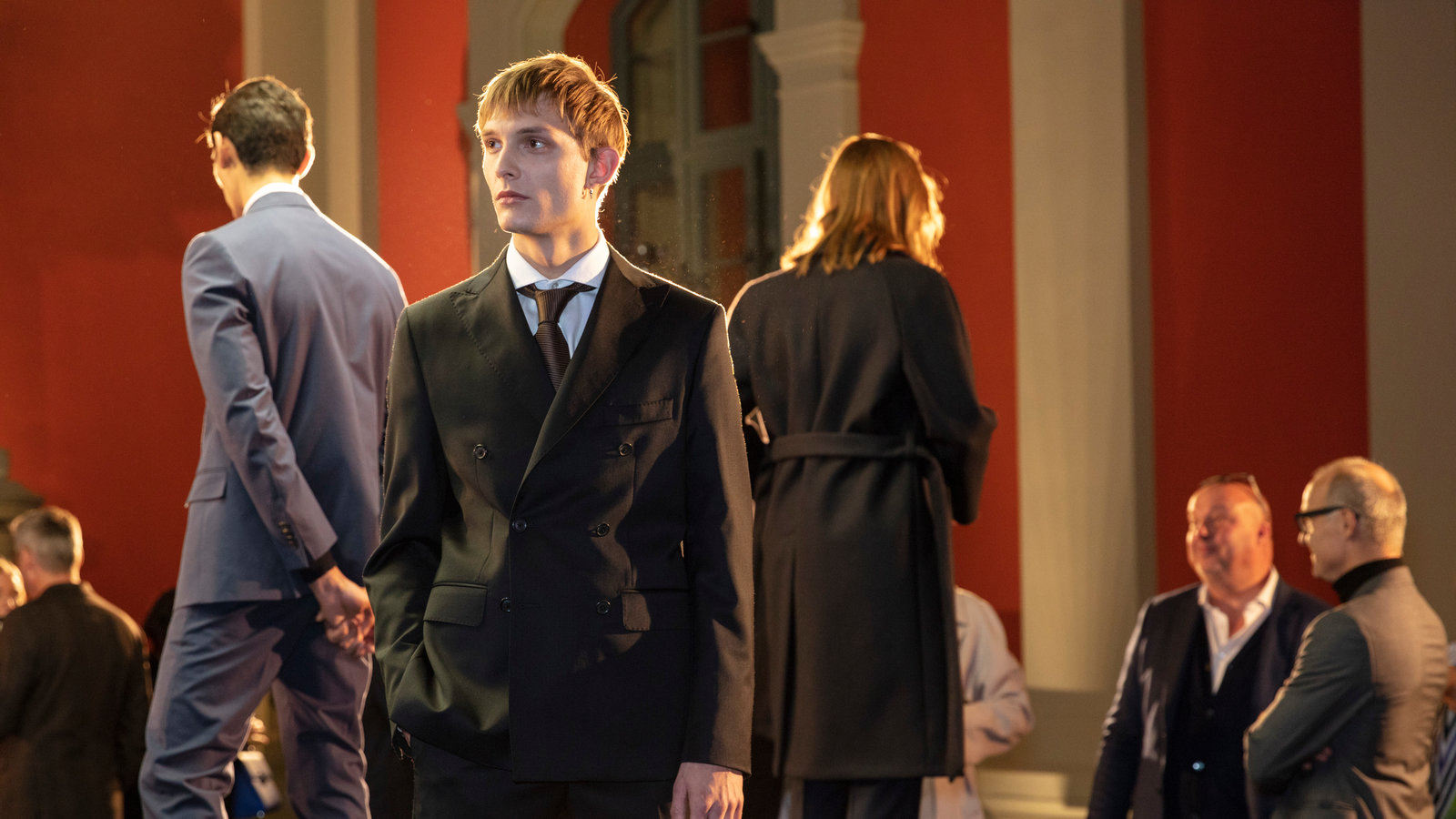 The Nazi boycott of German, Jewish Travel started in 1933 and was said to be an “anti-Jewish reaction” to the earlier Anti-Nazi boycott. In truth, it was an attempt by the Hitler government to gain control over German Jewry by making them “self-sufficient”. They wanted to take control of their money, land, businesses and other property and use it for themselves. This effort to control Jewish business by force failed miserably and so was soon dropped by the German government.
Although the Nazi Party had an anti-Jewish policy, the Anti-Nazi boycott was a clear violation of the German Constitution. However, the Nazi boycott against Jewish businesses never affected German-Jewish owned business in Germany. German Jews continued to run their businesses as usual, although they did not have access to most of the money that they used to have during the “good days”. German Jewry continued to live a very comfortable life until the German invasion of Poland.
The occupation of Poland was the first serious military threat that the Nazis posed to Germany. In response to this, the German government began to confiscate all German-owned properties that were in any way connected to Jewish life. This included synagogues, schools, businesses, etc. The German government even tried to put a ban on Jewish religious observance in Germany. By the end of 1933, many synagogues had been forced to close and Jewish shops were also forced to close. At that time, only one synagogue remained open in Berlin, despite the efforts of the government to force all synagogues to close.
However, the worst thing that happened under the Nazi regime was the persecution of Jews under the Nuremberg Laws. These laws prohibited Jewish religious practice and made it illegal to buy, sell or hold property owned by Jews. Jews who were found guilty of such crimes were punished by the death penalty, while the remaining Jews were often forced to leave Germany. Many of them ended up living in neighboring countries, including the United States.
The Nuremberg Laws did not stop the growth of German Jewish business during the Nazi era. There were many Jewish business owners in Germany who were able to keep their businesses going despite the Nuremberg Laws because of the large number of Jewish immigrants that came to Germany after the war. The growth of German Jewish business was not stopped by the Nazi policies, but by the support of Jews all over the world.
Some people think that the Nazi party was responsible for the growth of Jewish business because the Nuremberg Laws was a response to anti-Semitism. In reality, the Nazi party was a response to the anti-Semitism has nothing to do with the growth of Jewish business. Even though the Nazis had a “Nazi” stamp on the German flag, the laws were not motivated by anti-Semitism. If anything, the Nazi party was responding to a growing concern by the German government about the growing numbers of Jewish businessmen. In fact, German Jewish entrepreneurs were becoming successful during the Nazi period because they made a conscious effort to help the German economy and German Jews.